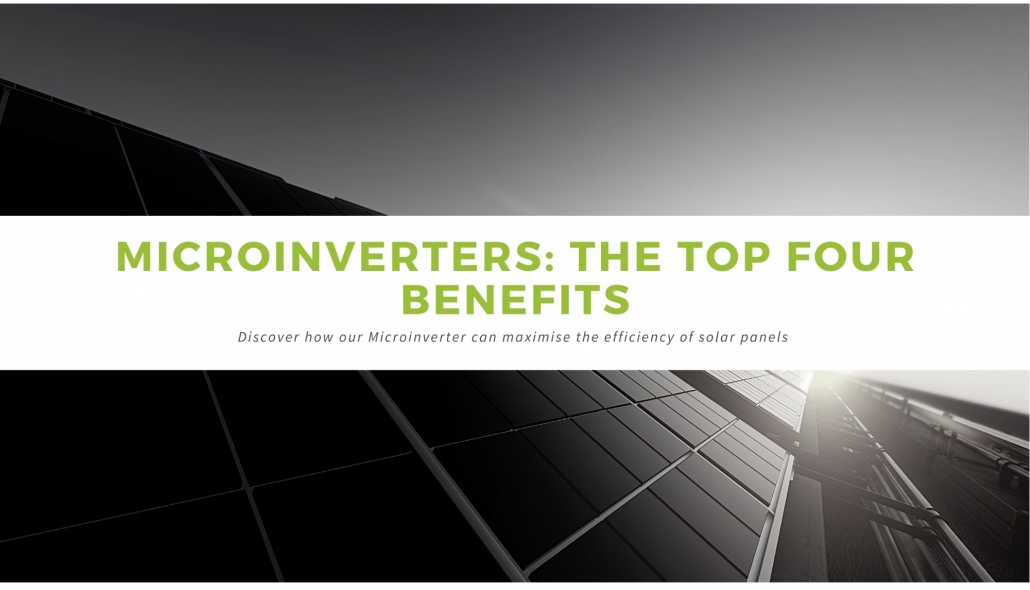 Microinverters maximise the efficiency of solar panels and have a range of advantages over conventional string inverters.

Microinverters convert direct current (DC) generated by a single solar panel to alternating current (AC). This means that each solar panel becomes electrically isolated, so any damage to or even a complete failure of any individual panel will not affect the output of the others.

Conventional string solar inverters, however, rely on a single inverter that is connected to multiple solar panels, so damage to one module results in the reduced effectiveness or failure of the rest.

Microinverters sound pretty great then. They maximise efficiency and have multiple other benefits in terms of safety, higher energy harvest, system monitoring, and greater reliability and convenience. Read on to find out the advantages of the modern microinverter and how it compares to its predecessor. 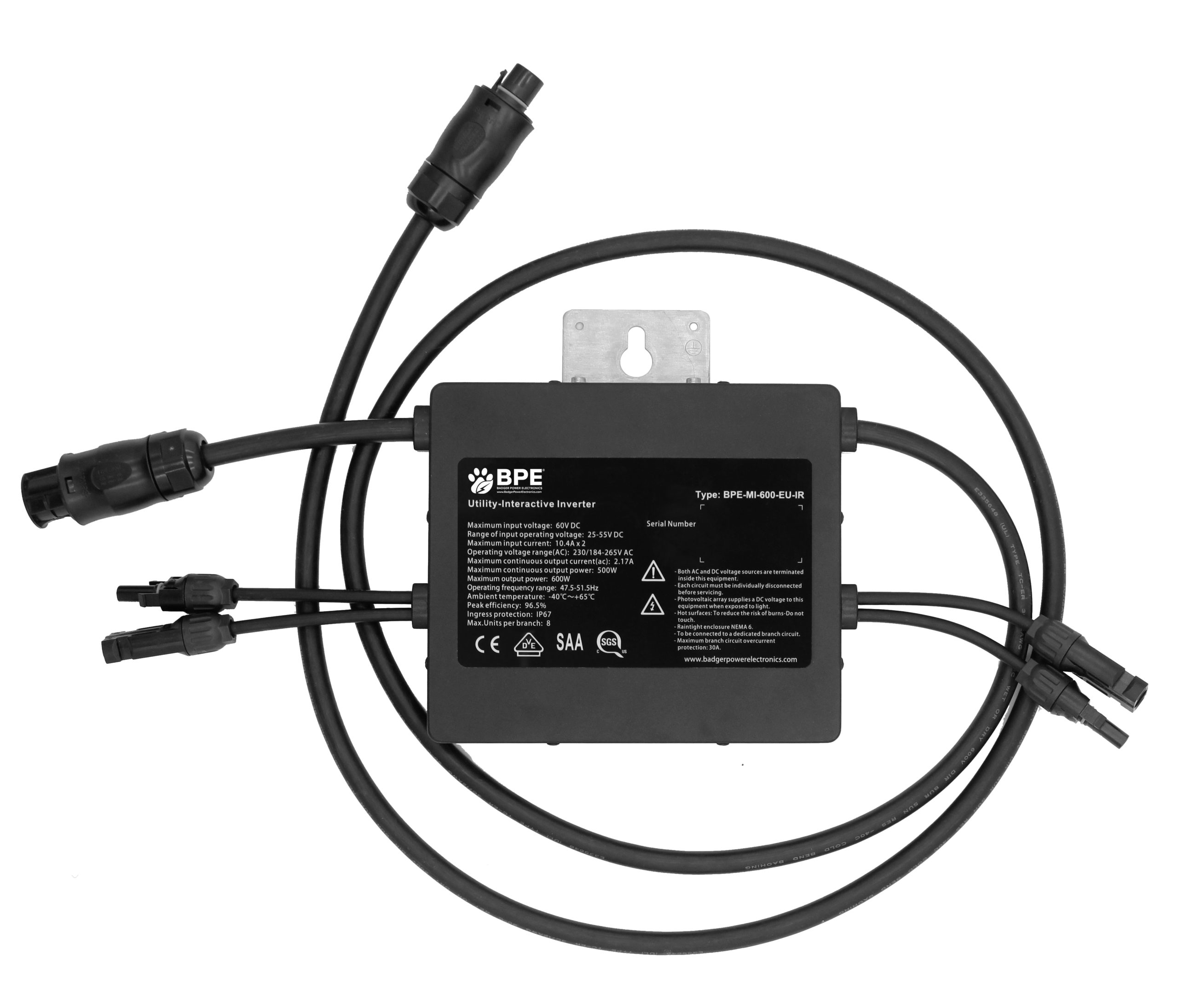 Microinverters also perform a rapid shutdown in case of emergency to prevent causing a fire. When no AC is present, microinverters will shut down within 100 milliseconds, which is 100 times faster than the safety code requires. The position of the microinverter underneath the modules combined with the low overall voltage produces significantly less risks than conventional string inverters.

The design of microinverters allows for solar PV panels to be in parallel with each other, meaning that each panel operates independently. Therefore, the effects of shading or soiling (or complete failure) on one does not affect the entire system. This ensures that the highest level of power per panel is always being reached, producing up to 30% more power than other inverter technologies.

In the past, microinverters usually had one port which would allow for only a single panel to be connected. This means you need as many microinverters as you do panels, which greatly affected the system costs. Now, however, with new dual and quad port microinverters, you can have the same production benefits but with multiple Maximum Power Point Tracking (MPPT) ports so you can attach up to four panels to the same microinverter.

When designing solar PV systems on complex or multi-directional roofs, the sunlight will be distributed unevenly across the entire system. With string inverters, you would see a huge decrease in energy harvested because only having one MPPT means that each panel cannot be allowed to perform effectively. Microinverters will allow each panel to adjust its own voltage to ensure that it is producing the maximum amount of power possible.

A microinverter system monitors each solar module individually, rather than as a single unit (as a string system would). Therefore, troubleshooting and maintenance is more convenient as the user can access the output and uptime of each module via an online interface. The precision offered by microinverters means that any issue with an individual module can be easily identified and fixed. This would be a much more complicated task with a string inverter system.

The structure of isolated solar modules in a microinverter system provides more reliability as opposed to the interdependent modules in a string system, where a failure would affect the entire group of panels.

The communication of system information is also more reliable. String inverters stop communicating information if the system goes down, whereas microinverters create a ‘mesh’ network – if one unit has failed, performance data is still passed along to the controller.

Microinverters keep costs to a minimum. There is no huge commitment as each panel can be individually bought and regulated. These can be used for simple things like charging your laptop with the potential of expansion in the future, making them a convenient option for those who work from home. Microinverters also come with a 25-year warranty, in comparison to a typical 10-year warranty for string inverters.

The benefits of microinverters cannot be ignored. They maximise efficiency, safety, energy harvesting, system monitoring, and have greater reliability and convenience than their string inverter counterpart. A full range of award-winning microinverter products can be found on the BPE website.