BPE Microinverters are market-leading and available in a range of single and quad port options, with individual MPPT per module and are designed to accommodate today’s high power solar PV panels.

Easy and quick to install.

Individual MPPT for each module.

Adapts to any system size and optimises space. 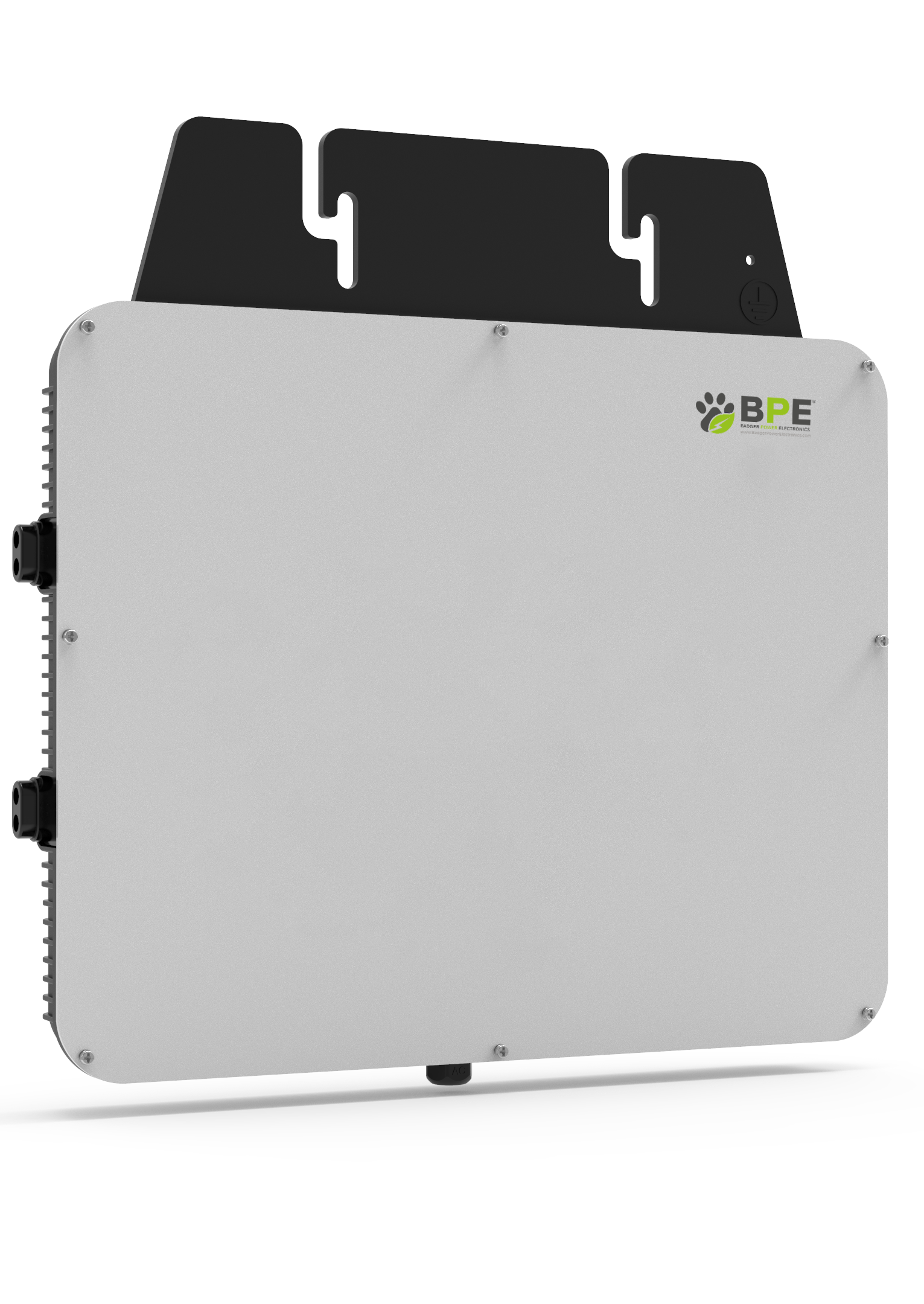 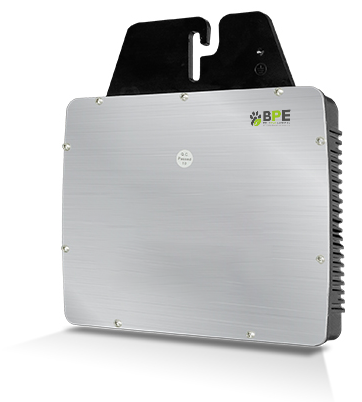 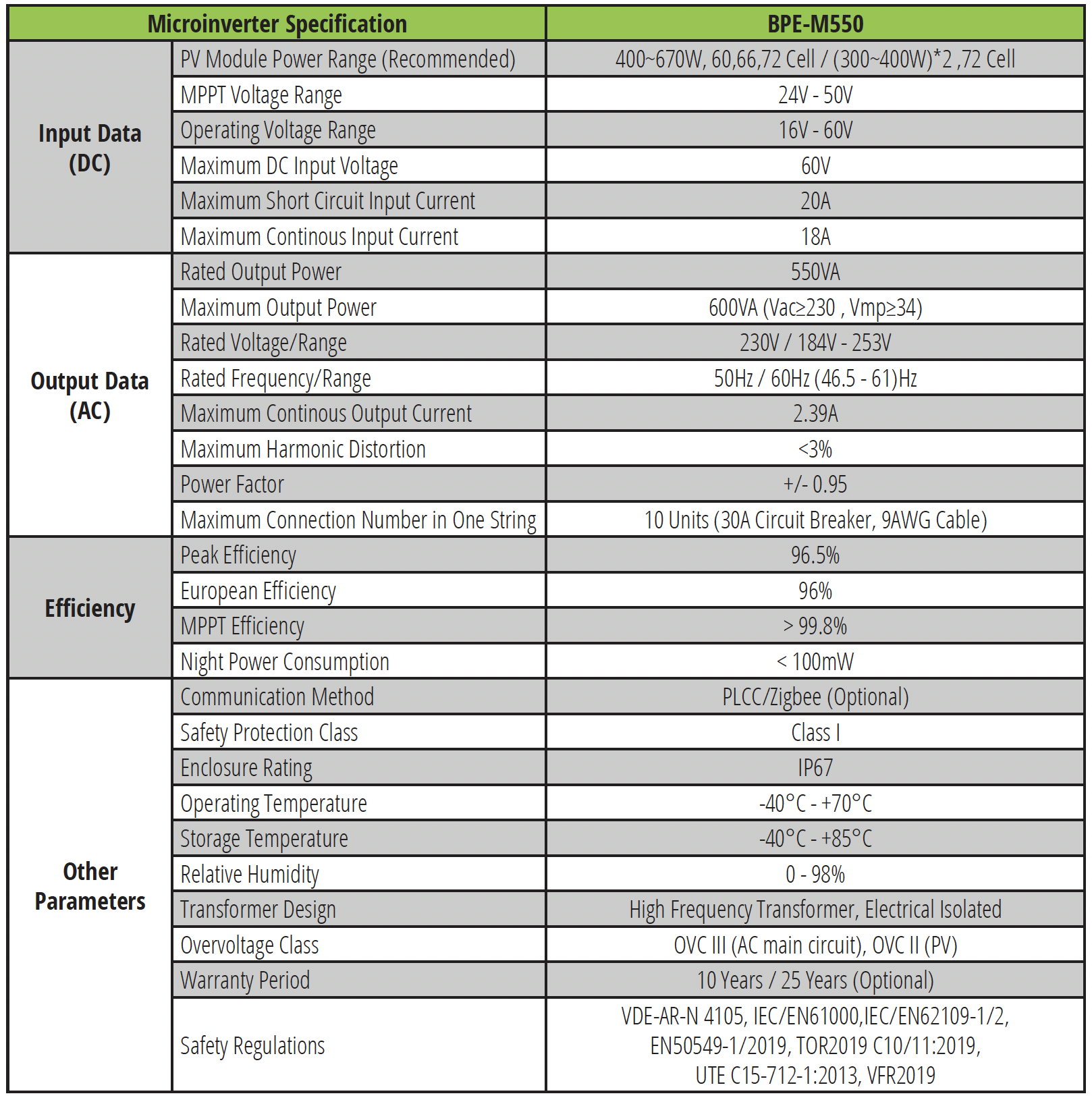 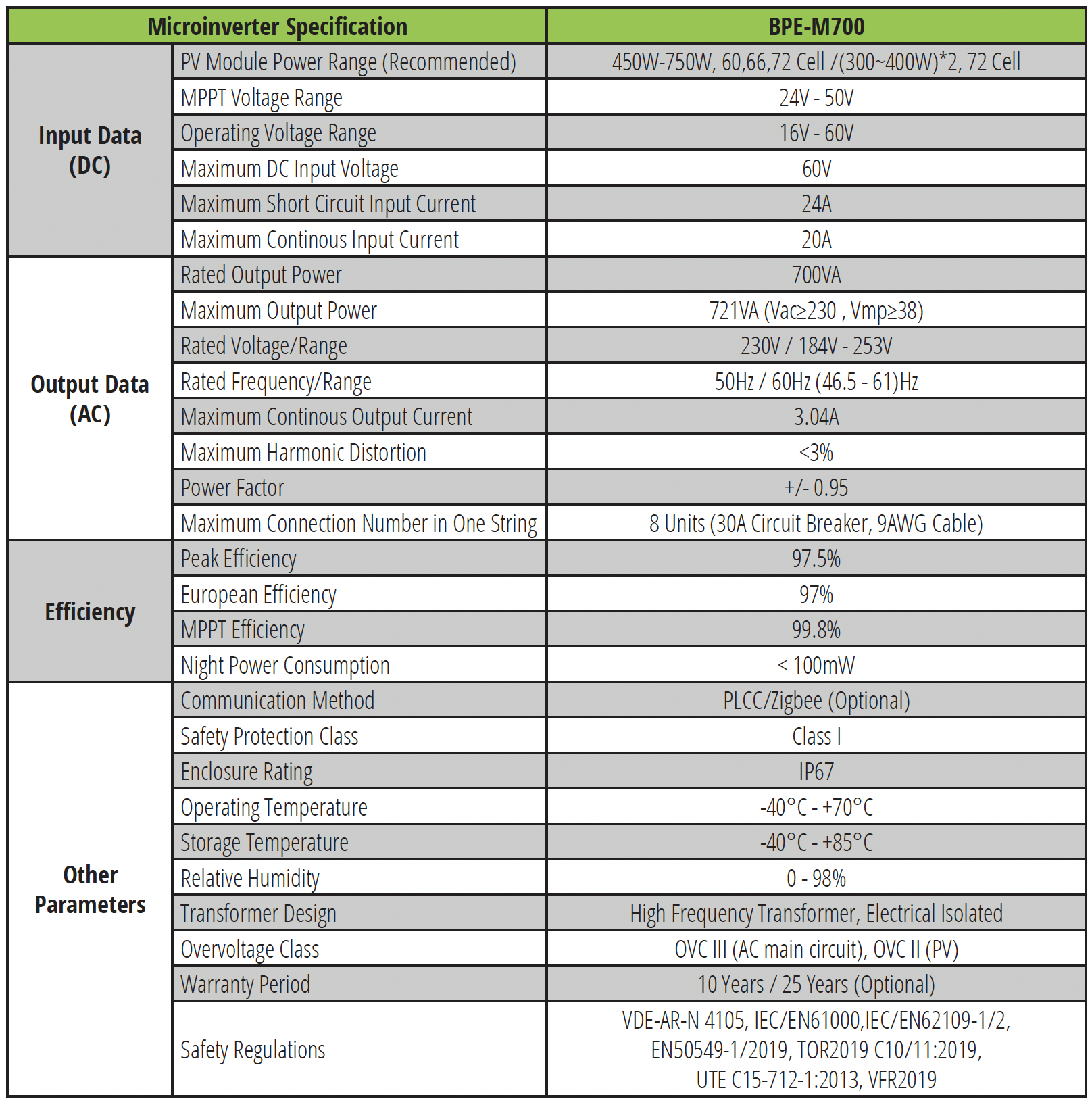 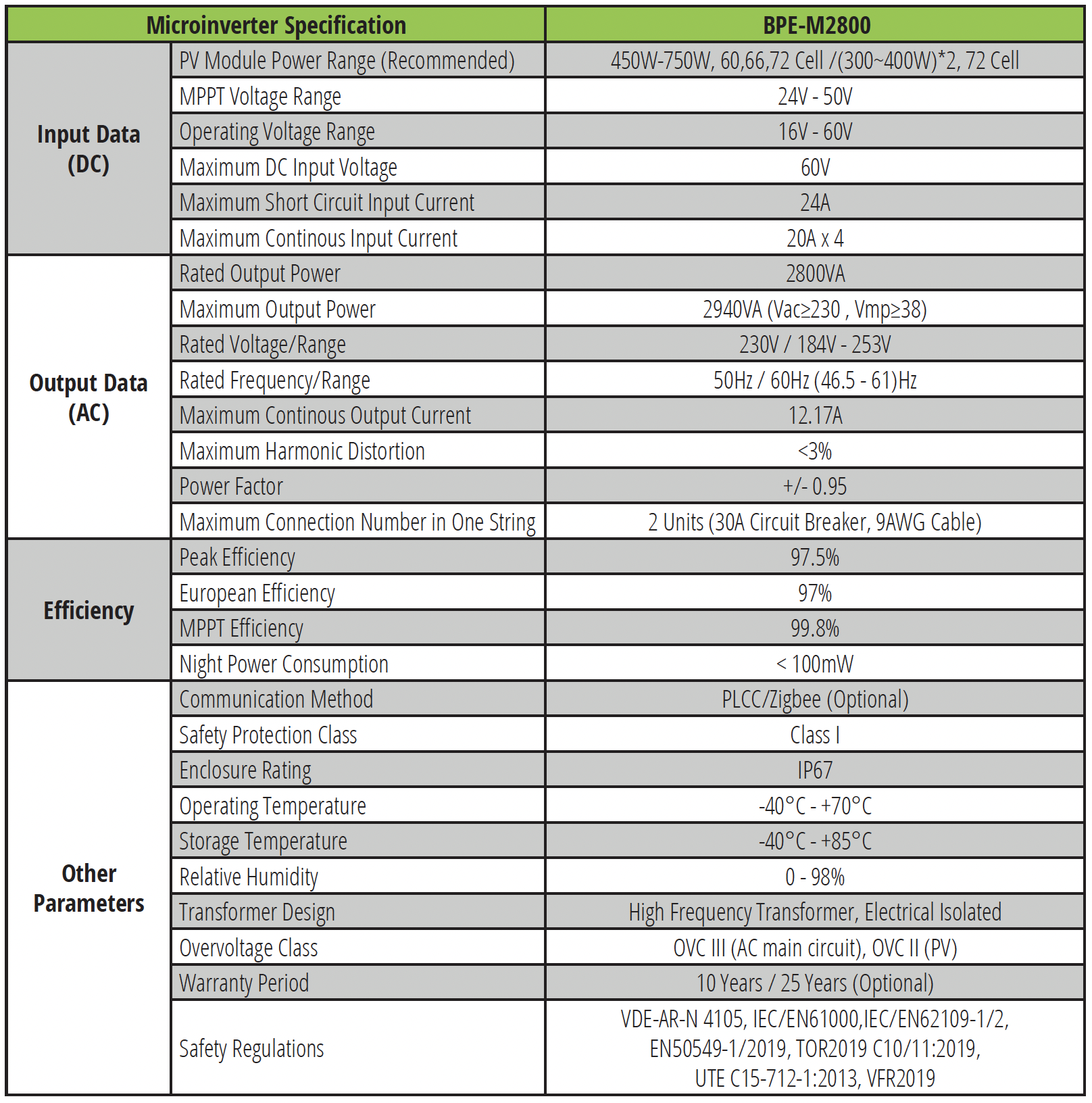 With BPE’s Microinverters, whether it’s shade, dirt or a faulty panel, only the individual panel is affected, while the others keep performing to their fullest. The String Inverter system can only perform as well as its lowest-performing panel, so if shade or an obstruction hinders a panel’s performance, every other panel operates at the same diminished capacity. Read about more benefits of Microinverters here. 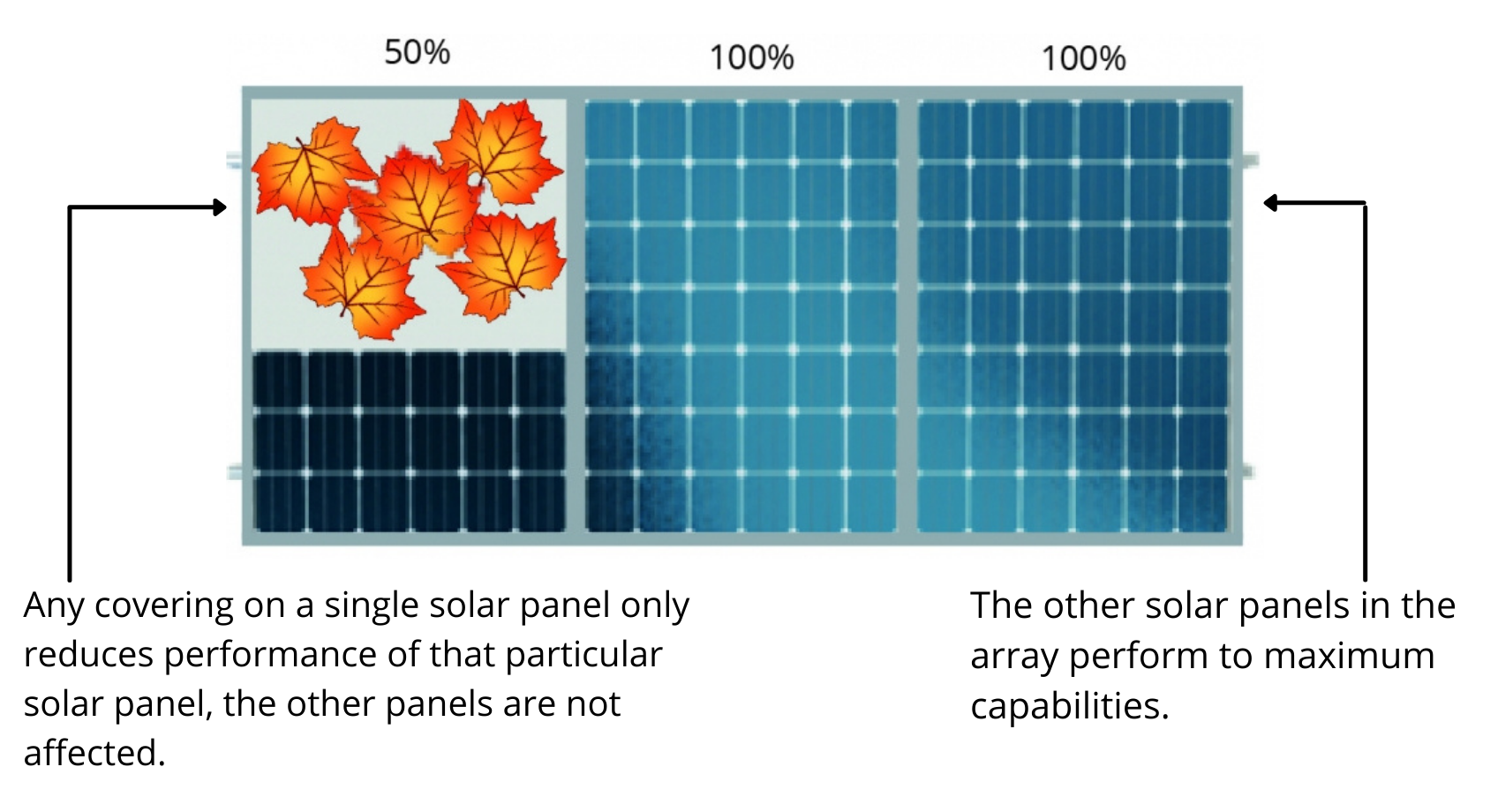 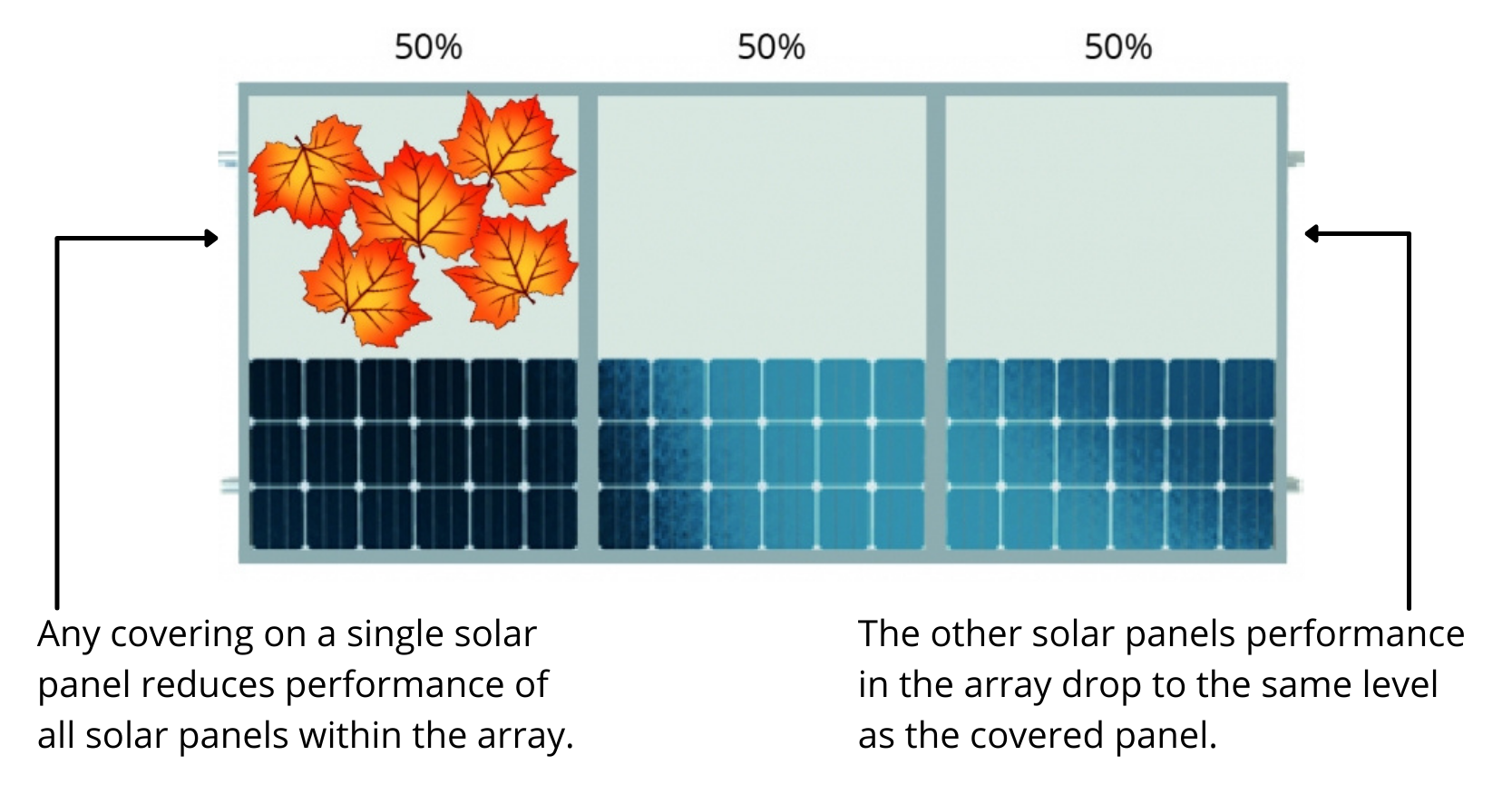